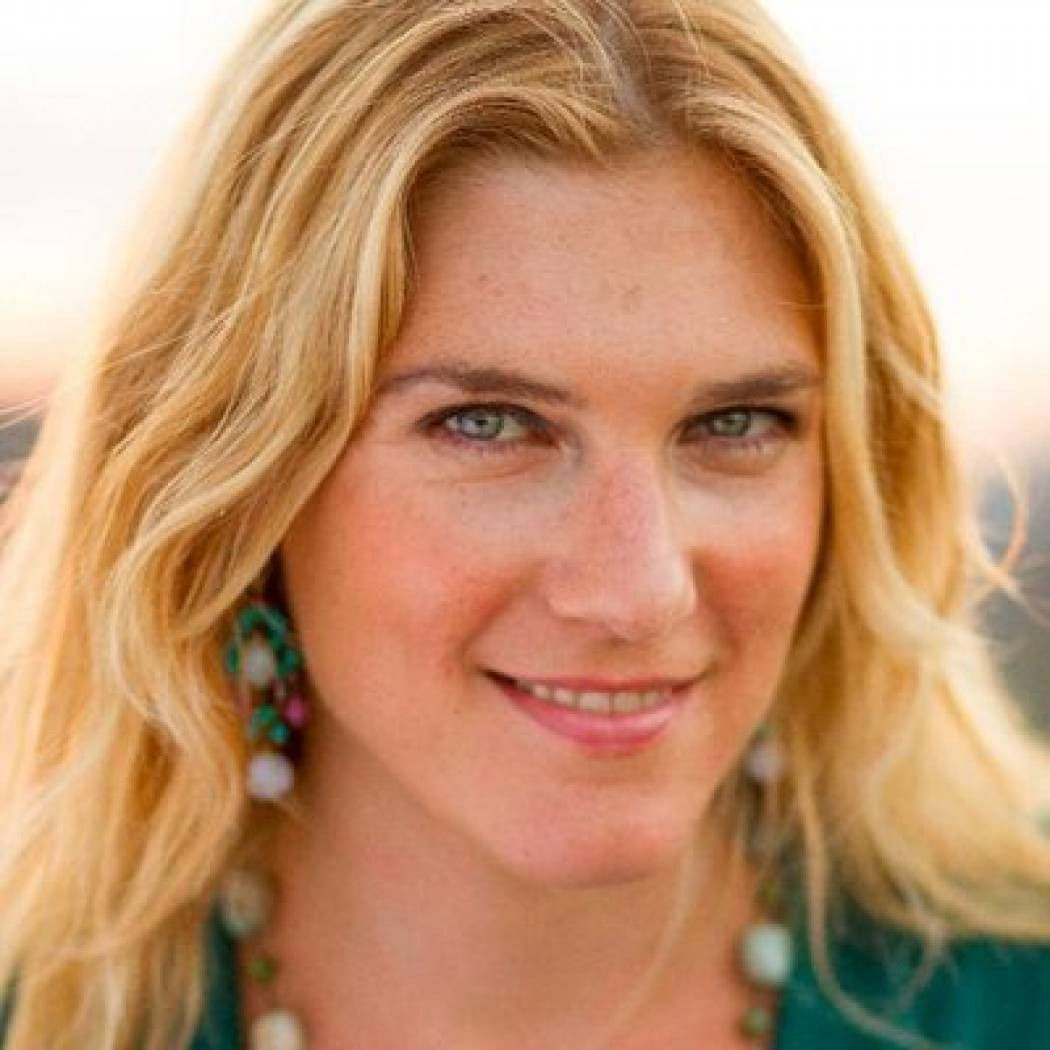 Last week, I had the pleasure of speaking with Anya Kamenetz, a senior writer at Fast Company Magazine, and the author of several thought-provoking books on education, including Generation debt and DIY U: Edupunks, edupreneurs, and the coming transformation of higher education.

Our discussion focused on the future, purposes, and meaning of formal education, as well as alternative accreditation models, Knowmad Society, and academic and institutional change.

Here is a summary of our conversation:

On the purpose of college:
“As I get deeper into the topic of higher education it strikes me all the time that there really is a blind man and the elephant quality to it. That people appear to be discussing the same thing and yet you find that their internal models of what higher education means are very, very different.”

On the mission of educational institutions in our modern economy defined by being post-industrial, highly globalized, and subject to accelerating change:
“We are living in a time of bottomless scrutiny of all of our institutions and education foremost among them and that’s because they are subject to so many structural pressures and the weakest points in their creation are really exposed by the winds of the new society and the world that we are living in…”

On the value of a college degree:
“…at its best, a college degree is a unique kind of currency that was created by human societies to show that someone has been through a process of personal development, of cultural development, that they are a ‘citizen’ in the truest sense of the word. They are able to participate in society intelligently. Ideally they are able to contribute to society…”

On compulsory high school in America:
“The whole idea of compulsory education is a little bit of a strange one in the United States. We’ve never had more, than what we have today which is a three-fourths high school graduation rate. Even though we compel people to attend, we are not that great at getting them to graduate. And for those that do graduate, in many districts, over half need some type of remedial courses to repeat when they get to college, if they get to college.”

On our projection of the demise of formal schooling by 2037:
“I’m not sure that I share the bluntness of a projection like that. It’s very easy to envision a world in which formal education is far demoted down the list in terms of choices that individuals have…”

On how alternative accreditation can benefit Knowmads:
“We are seeing all kinds of exciting developments in alternative accreditation. There are two major trends and they sort of work in complimentary directions. The first one is, this more atomized, very specific skills based orientated kind of accreditation which is best encapsulated by the badge. … On the opposite end of the spectrum, I think in a very intriguing way, you have sort of the person, the whole life, life as certification. The idea of a portfolio based assessment, things that allow you to document your learning that has taken place in various stages and aspects on your life, create a narrative around that learning, reflect on that learning, and develop metacognitive skills and document the learning you’ve done as well.”

On sociotechnical practices that are shaping the future of learning:
“The availability of social networks and peer based social networking is really enabling people to make visible the peer roles in learning that have sort been faded into the background by the last 150 years of formal education which sort of, and really in some sense the last 1000 years which considered of a person at the front of the room talking and the rest of the people are sitting down. And the assumption is that the people who are sitting down are very passive listeners and are not actively involved which each other; and, in fact, we have the phrase “classmates” but necessarily give you the idea that you have something valuable to learn from the person sitting next to you or behind you as much as you do from the person at the front of the room.”

On creating a more accessible and equitable education system:
“I think what is clearly being revealed at the moment is that the structures that we are building don’t necessarily allow for increased social equity or access over an above what we have in the brick and mortar system because merely making things available for free doesn’t necessarily lower the barriers to access and in fact we are actually we are in danger of recreating many of the same privileges that exists in the Ivory Tower world online simplify because people online tend to work through more informal networks that goes back to sort of an idea of an old boys network, it can be more meritocratic in some ways, it can be more open in some ways, but in the bottom line you need to have more onramps, ways to make these structures visible to people who wouldn’t necessarily know how to use them.”

On rising costs in higher education:
“Basic disruption theory tells us disruptive choices rarely come from the inside institutions, they have too much to lose. It’s the new institutions that are finding the ability offer things at radically lower costs. and sort of reframe and question what we mean by higher education.”

On evolution and revolution in education:
“I think that education is a peculiarly resistant to change of any institution because the whole purpose of formalized education is to preserve the past. … I guess I would vote on the side of very radical change happening but it may not take the take the form we expect.”