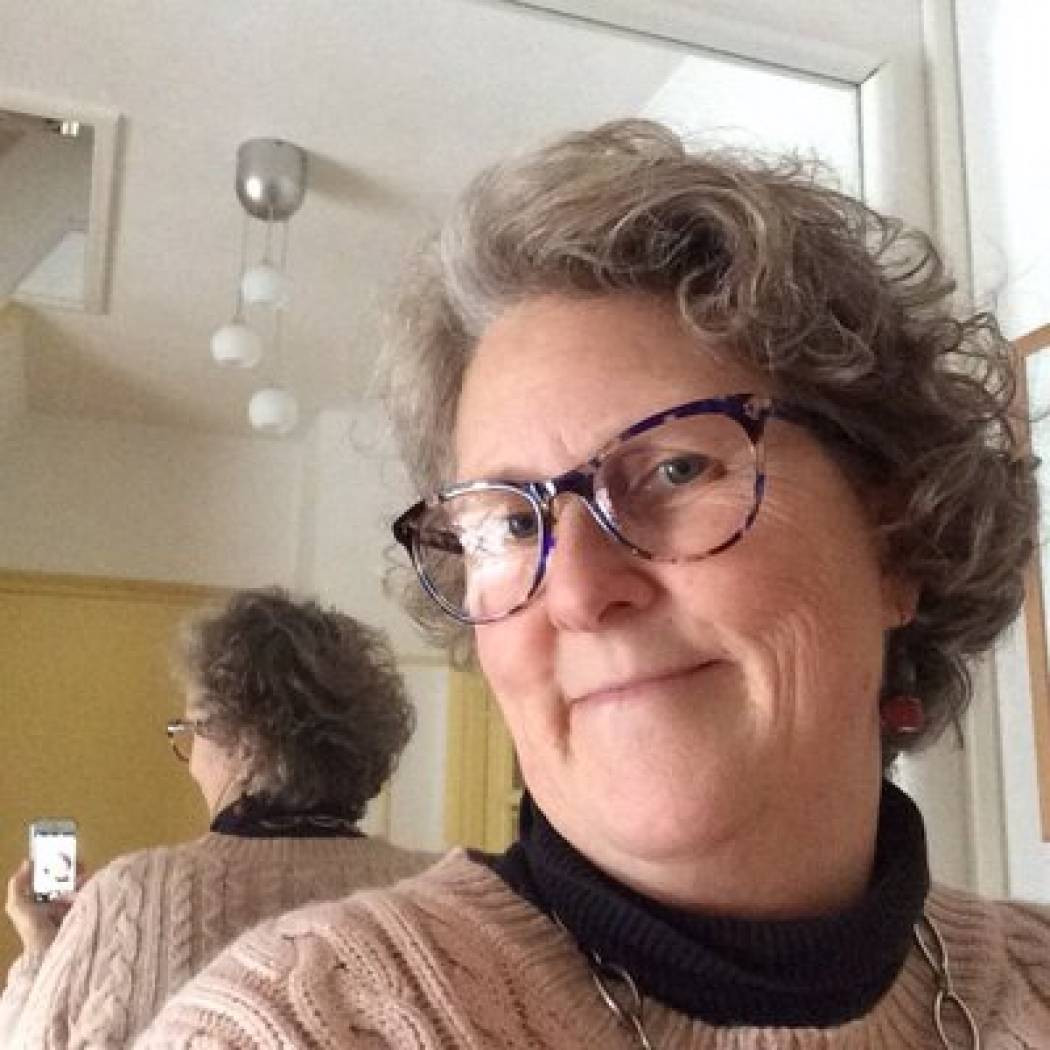 Editor’s note: This provocative commentary originally appeared in Heb jij iets geleerd vandaag? – Een Sudbury school perspectief op leren, a blog by Sudbury schools in the Netherlands. We present it translated into English from the original Dutch, and with updates by the original author.

Foreword: In the Netherlands, by law, all children must attend a by state approved school in the ages between 5 and 18. Home schooling is not allowed. Parents, who keep their children home, are criminally accused. During the trial of the Dutch Sudbury schools (private schools), the verdict of the Council of state that Sudbury schools are no schools, makes clear that there is no Freedom of Education in the Netherlands, and that there is one vision on education prevailing: The State-Pedagogy. Parents from the Sudbury schools now face criminal prosecution. With this background, the following article was written. Note that: “I do not have the intention to hurt or being rude to a particular cultural, political or religious group or people in general, in using the word ‘slave’.”

Slavery in the modern Western world has long been abolished. A slave, as I want to refer to in this article, is “a person who is forced to work for another against his will” (World English Dictionary).

An eight-year-old girl in our Sudbury school replied recently to the question what the difference was between her previous traditional school and our Sudbury school: “At my previous school, I felt like a slave. Here I feel free. I feel like a lion that has broken loose.”

My opinion is that children are treated like slaves in our modern times. And very subtle, this form of slavery is unfolding before our eyes, but nobody sees it. Even parents don’t recognize that their children are being enslaved by the state education system.

The Netherlands has an estimated 2.5 million children of school age, who are forced every day to go to school where they are required to work. All this we accept because we are told that it is for their own good, and then it is apparently not so bad.

Some of the reasons I heard for forcing a child into this situation are that they have to get used to accept some sort of labor later in life (conformism). But one forgets that as an adult, you have the choice to stay in a situation you don’t like, there is nobody forcing you from outside – it is truly your own choice. A child does not have the choice to leave school, it is forced to remain in a situation that is unnatural, it’s like being in prison. When the child gets sick of the situation and stays home, and as a result of stress and pressure, has become depressed, apathetic, tired of life: then the attendance officer of the municipality threatens with a big stick: with an order for truancy and / or with a complaint with Child Protective Services. A child (and often also the parents) are stuck, they are literally driven into a trap. This situation cannot be healthy in a “free democratic society”. Children are indeed not without reason sick from school; nature has ensured that certain defense mechanisms start to work when a person is placed in unnatural conditions of long lasting pressure or stress. It is a defense mechanism of the body and the mind.

There were two types of illnesses that manifested only in slaves: Drapetomanie (the tendency to flee) and Dysaethesia Aethiopica (a state of apathy, totally immune for impulses from outside).

Don’t we see the same diseases in our youth today? Is ADHD not a modern kind of Drapetomanie or Dysaethesia Aethiopica? Or what about Hikikimori, and what about demotivation, lack of concentration, apathy, ADD? I don’t want to say that these are equivalents to those diseases, but they might be equivalent in the effect of the circumstances children are facing today.

We were impressed when this student of 8 years said: “At my previous school, I felt like a slave. Here I feel free. I feel like a lion that is loose.” It was her first week in our school. After the weekend her mother told us, “I have my own daughter back again”. A Sudbury school is a special place where children are regarded as full human beings, who are treated with respect and trust, and with the same rights as everyone else in the school. Several students have said: “There is no stress” and “Here you are not bullied.” The basis for a good development is a safe environment free from stress. An environment where you have influence in those things that are important to you. That is living in a direct democracy, living with your own choices, living with the consequences of your choices.

Any form of unsolicited or imposed interference, patronizing, guidance, assessment or observation is a violation of the right to individual freedom and make your own choices. The right to be treated as a fully-fledged human being. Children are not treated as slaves in a Sudbury school!

Hikikomori (literally “pulling inward, being confined”, i.e., “acute social withdrawal”) is a Japanese term to refer to the phenomenon of reclusive adolescents or young adults who withdraw from social life, often seeking extreme degrees of isolation and confinement. In other countries there is another designation such as social phobia, avoidant personality disorder, autism spectrum disorder, agoraphobia, burnout or depression.

Startup culture and the future of academic libraries: An interview with Brian Mathews

The future of education, open accreditation, and DIY U: An interview with Anya Kamenetz