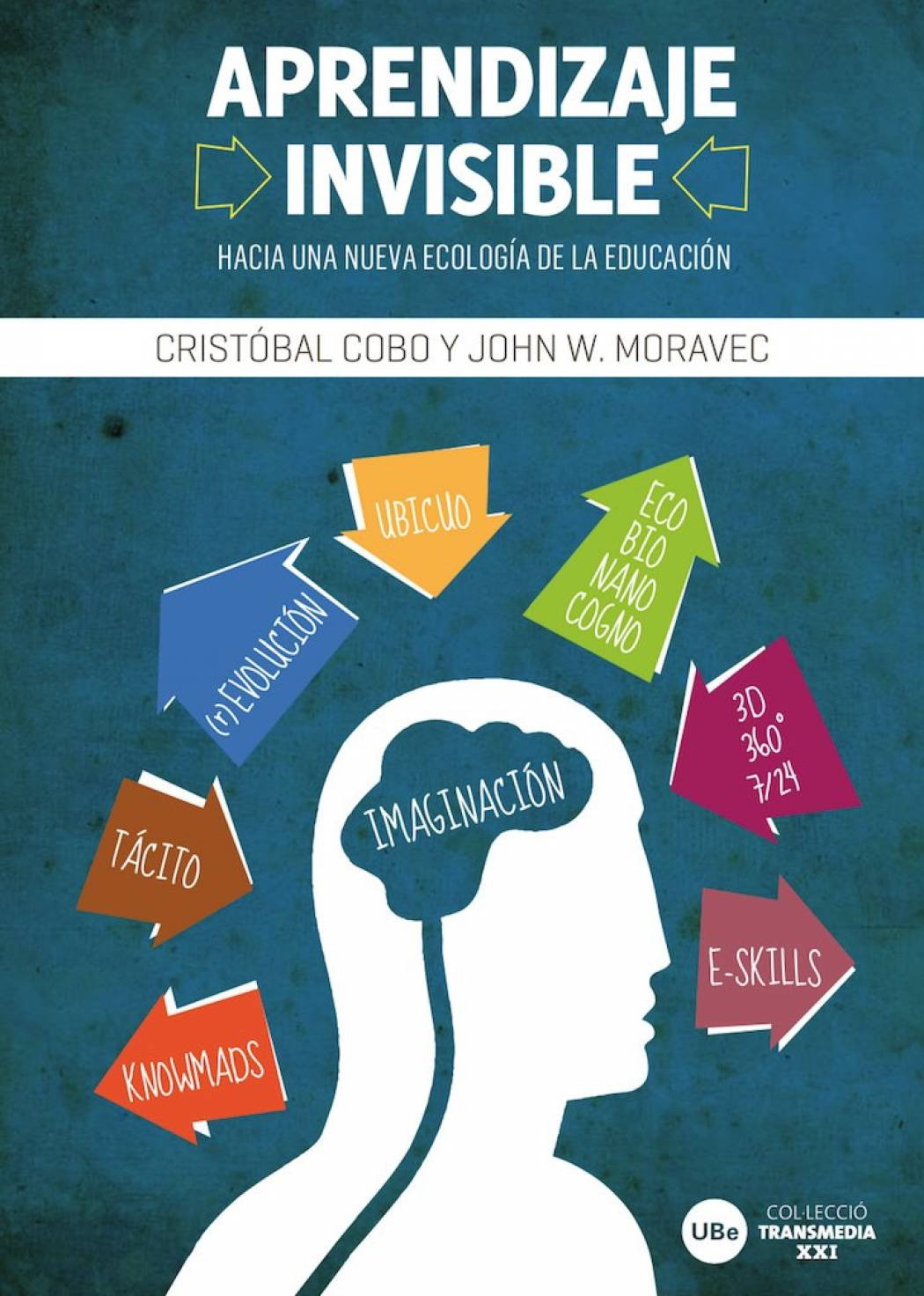 It’s hard to believe that it has been 10 years since the book Aprendizaje Invisible: Hacia una nueva ecología de la educación (Invisible Learning: Toward a new ecology of education) was published by the University of Barcelona Press. The publication was the result of several years of research in which Cristóbal Cobo and I proposed a remix of innovative paradigms for learning and human capital development.

We analyzed trends as well as experiences from around the world, with an emphasis on making sense of social and technological developments with an eye toward how we can promote sustainable development in education. The result was a journey with a projection for new futures of work and learning and a panorama of options for creating a new ecology of meaningful learning centered on formal, non-formal, and informal approaches.

When we wrote the book, neither Cristóbal nor I had any idea it would be so well-received and have a tremendous impact, particularly in Latin America and Spain. It has been an honor to see it adopted as a text by teacher training universities, used by students throughout the region, inspire the startup of new schools, and even inspire works by other authors. We have since given countless talks, workshops, and consultancies for government ministries, international organizations, universities, schools, and other institutions looking to bring their innovative ideas to life.

We would have never expected the book would still be relevant 10 years later. So many technologies have since evolved and societies have moved into new directions—both better and worse. Yet, the text is still downloaded and used widely.

This is perhaps an indictment of our educational systems, which are slow to adapt to the changing world around them. Or, this is an acknowledgment that we can yet build new, positive futures for education and human potential development. Regardless, we still have much work to accomplish, and as our thinking along these topics grow and evolve, our visions and dreams for what we can accomplish over the next decade become even more ambitious.

A response to @cristobalcobo on #aprendizajeinvisible #10años ... and a new question: What initiatives or solutions have emerged since the book that inspire you? pic.twitter.com/24fLjObRQV

Call for papers: On the Horizon

The International Journal of Learning Futures