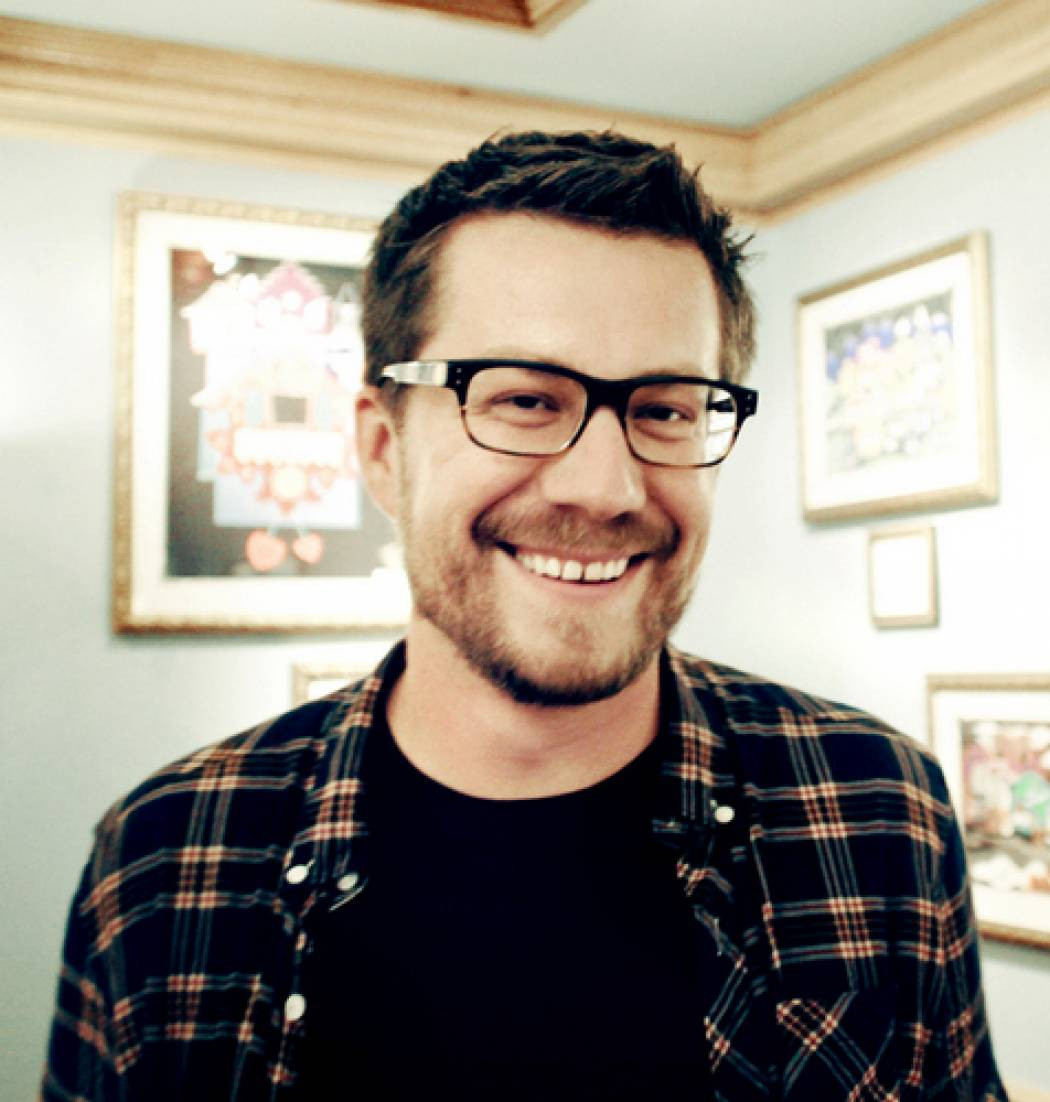 “I firmly believe that by studying yesterday’s futures we can get the most honest look at any given generation’s greatest hopes and darkest fears.”

Matt Novak began his blog Paleofuture in 2007 as part of his work in a college writing course. Since then, Novak’s analyses and critiques of technological and social retrofutures have been featured in numerous publications including BBC Future, Slate, The Atlantic.com, and Smithsonian. On May 17th, 2013 Novak announced Paleofuture is moving to Gizmodo.

Novak describes Paleofuture as a blog that, “takes a look at past visions of the future. Everything from flying cars, jet packs, and meal pills, to social futures like utopias and dystopias, primarily from the second half of the 19th century onward to the year 2000.” When Novak explains his work he often leads with examples of technological retrofutures but he has also “tried with [his] blog to explore other aspects of futurism that aren’t just gee whiz flying car stuff.”

Through his work the most important lesson Novak has learned, “is to remain skeptical at all times of trying to classify an entire generation.” For example, Novak researched the Apollo Space Program and discovered that in the 1960s the program was not very popular. In fact, “public approval of the program only once breached 51% of adult Americans and that was right after we landed on the Moon.” Novak theorizes that because the people who are telling the story now of what the space program was like then are baby boomers who were children at the time of the Apollo program, their nostalgia has helped to spread the incorrect narrative that at the time, “everyone was behind it.”

Novak has a talent for gleaning historical insights from futuristic inventions. For example, meal pills, a complete meal in pill form, according to Novak, “have their roots in late 19th century feminist novels.” They were designed to help “liberate women from the drudgery of the kitchen.” Novak describes meal pills as an example of how futures thinking can be used to talk about hard issues in a more lighthearted way.

This year, Novak gave a talk at SXSW on “Edison vs. Tesla & the myth of the lone inventor.” Novak said his talk was inspired by a Nikola Tesla cartoon by The Oatmeal, which Novak recalled, “was pretty entertaining, but it was filled with all kinds of errors.” During our conversation, Novak often returned to the importance of remaining skeptical to avoid oversimplifying historical narratives. Referring to the Tesla cartoon Novak noted, “anytime anyone makes the claim that a single man, or single person, invented something so broad as our entire world, or our entire electrical system, you obviously have to be quite skeptical.”

As part of a Paleofuture special series, The Jetsons at 50, Novak examined the concept of robot teachers. The idea of robot teachers was so prevalent and concerning at the time that the Oakland Tribune wrote an article in 1960 titled the “NEA allays parent fears on robot teacher,” in which the National Education Association said “it is true that teaching machines are on their way into the modern classroom and today’s youngsters will have a lot more mechanical aids than his parents. But the emphasis will still be on aid — not primary instruction.” Novak explained that a similar conversation happening now with online learning, “it seems that every broadcast medium has gone through a really wide-eyed techno-optimist stage… the Internet is obviously the next step in that.” Novak is partially interested in how people can be so optimistic about a new technology, but then, “it disappoints in a lot of ways […] it turns out you don’t throw out the baby with the bathwater, you take what works and implement that as a tool, just as all technology is a tool.

Defining the “Knowmads” of work and education in the 21st Century

And it is beautiful!

At Education Futures, we acknowledge we live and work on the ceded traditional territory of the Dakota Sioux through a succession of treaties that were not honored.