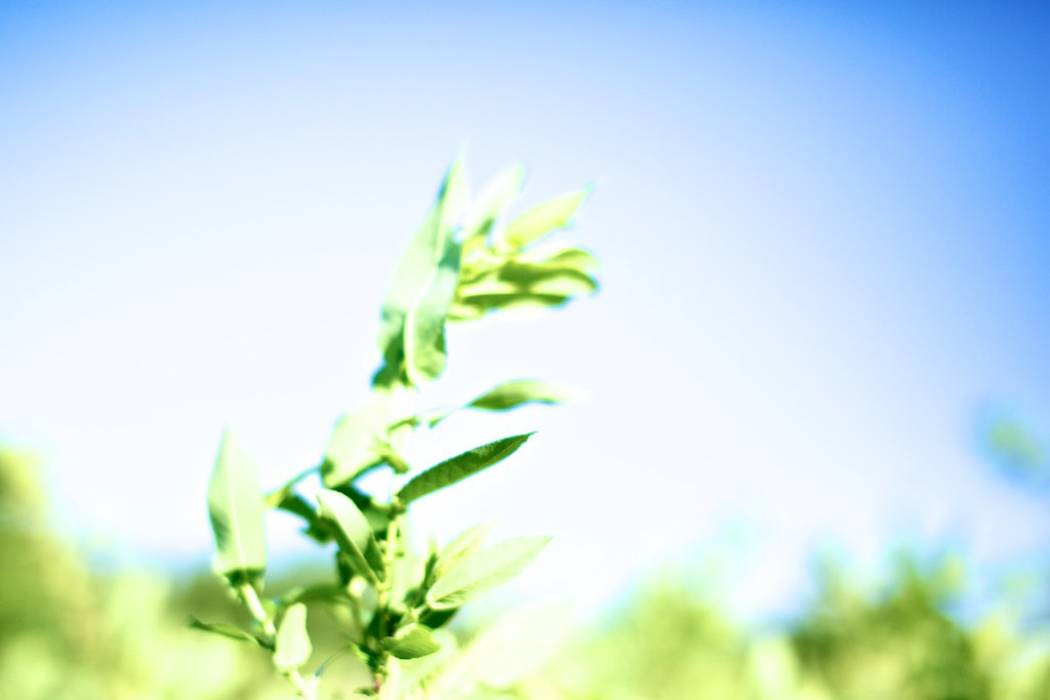 Like many of us, I did some reflecting over the New Year. It seemed it was time to re-center, and get back to basics. It’s too easy to get distracted and lose track of our principles and where we want to go with them. It was time to write a manifesto on what we’ve learned so far.

All of the manifestos that have inspired me are strongly associated with a date. The U.S. Declaration of Independence was signed on July 4, 1776. Charter 77 emerged in January 1977. Dogme 95 was crafted in 1995. Also, as ideas transform and develop over time, Manifesto 15 represents a snapshot of our ideas, visions, and what we have learned to date on January 1, 2015. It serves as a reference point to help us understand how we’ve done so far, and what actions we need to take next.

As I wrote Manifesto 15 at the beginning of last week, I opened it for public edits, contributions, and comments via Google Docs as soon as the first draft was completed. The response has been phenomenal. In just the first few days since being released on January 1, it has received thousands of views and offers for translation into various languages. As I receive the translated (and proofread) documents, I will post them as well.

Please give Manifesto 15 a read. If you would like to sign or have thoughts to share on our principles for education as we move forward, please do share. Let’s see what conversations we can spark and what initiatives we can inspire.

To my collaborators on the project, and to our supporters, thank you!

A visit with the Ministry of Education in the Province of Chubut, Argentina