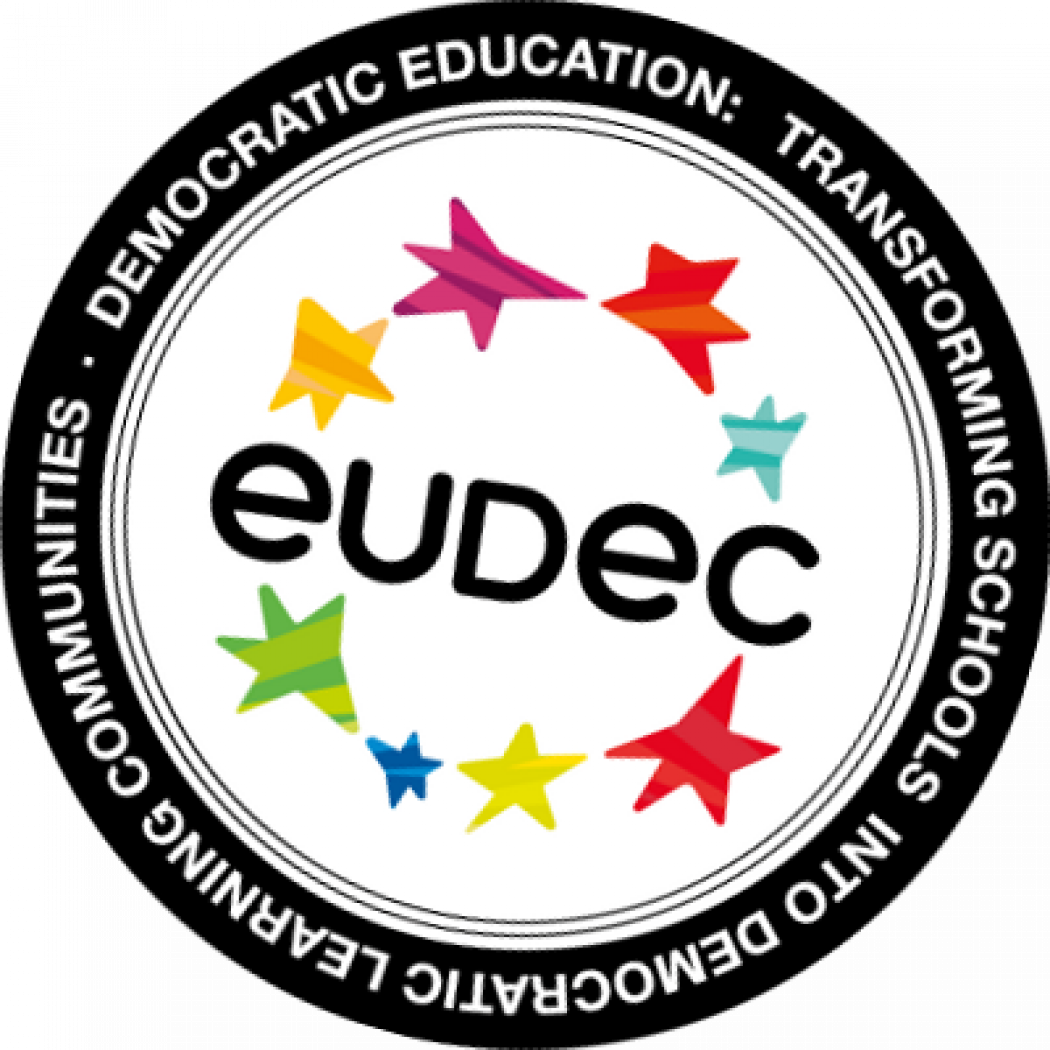 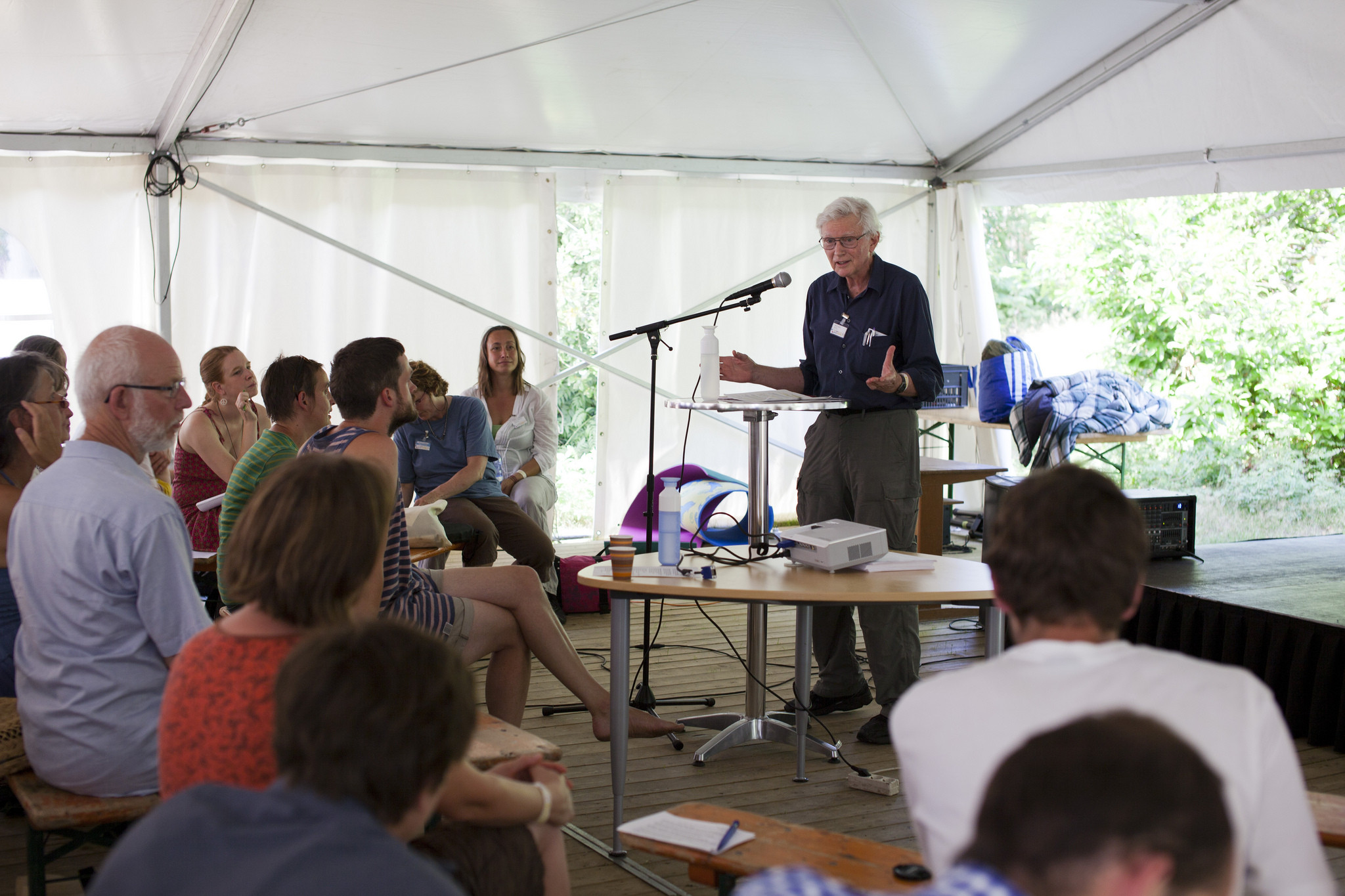 From July 28 to August 2, 2013, the European Democratic Education Community (EUDEC) held its fifth annual general meeting and conference. This year’s host was De Ruimte democratic school in Soest, The Netherlands, with an organizing committee comprised of staff members and alumni of Dutch democratic schools. 261 participants attended, ranging from students, staff members, parents, and interested community members. I attended as a member of the Sudbury Munich startup school’s scientific advisory board.

An affiliate of the International Democratic Education Network, EUDEC claims to represent about 58,000 people across 26 countries, including 42 schools, 19 start-up schools, and other member organizations and individuals. The bulk of the conference was organized into an open space, where all participants were invited to organize workshops, including ones that were organized spontaneously according to conversations and needs of participants during the conference. The annual general meeting was limited to voting members, but the final day of the conference was open to an additional 27 public visitors. At the last day, invited scholars, researchers, entrepreneurs, and school founders provided lectures and workshops.

Democratic education, as defined by EUDEC is comprised of two pillars:

EUDEC member schools have various models and approaches to how democratic education is practiced in their institutions, but many face similar obstacles in gaining the approval of government authorities across Europe, which nearly universally impose structural limitations that ban self-determined learning and disallow students to have an equal voice. The result is that many schools face constant legal battles to stay open, and, in some cases, even parents of the schools are charged as criminals for sending their children there (see esp. Thomas, 2013 for a typical case outline). For the schools that are under siege by authorities, the conference provides a valuable retreat to share experiences, learn from others, and expand networks.

The conference theme was “we create the future,” which from my perspective as an education futurist could not be more pertinent. This clashed with a sentiment shared by many of the schools, and particularly the Sudbury-type schools, that their approach to education is “radical.” I strongly disagree. In an era driven by accelerating technological change, globalization, and the emergence of a “knowmadic” society (Moravec, 2013a, 2013b), democratic schools are a necessary option for creating a near-future workforce that is creative, imaginative, and innovative in its application of personal-level knowledge.

As the democratic schools movement grows, the shift from their approach from being perceived as radical to a viable option presents new opportunities for research and academic discourse development. From my observations at conference workshops and in conversations with participants, there are tremendous variations in how self-determined and democratic learning is implemented. Deep research into differing practices could yield rich new, vocabulary and dimensions of democratic education that have been largely ignored.

In my overall opinion, the EUDEC conference in 2013 deserves high praise for both quality of content and organization. In my informal conversations with participants, however, the conference itself was not the star of the show – but rather the food. Chef Sytse Kramer from HetEten set up a full kitchen outdoors, employed at-risk youth as cooks, and produced restaurant-quality dishes that received near universal acclaim throughout the week. At the closing ceremony of the conference, we had a lot to cheer about, but only the raucous applause for Chef Kramer could be heard over several kilometers away in the center of Soest.

John Moravec is a scholar on the future of work and education; a global speaker; editor of the Knowmad Society project; a co-director of the Invisible Learning project; and is an advisor with Education Futures (http://www.educationfutures.com).

Time to rethink what, why, and for whom we are educating.

The office as we know it is gone. Schools and other learning spaces will follow next.